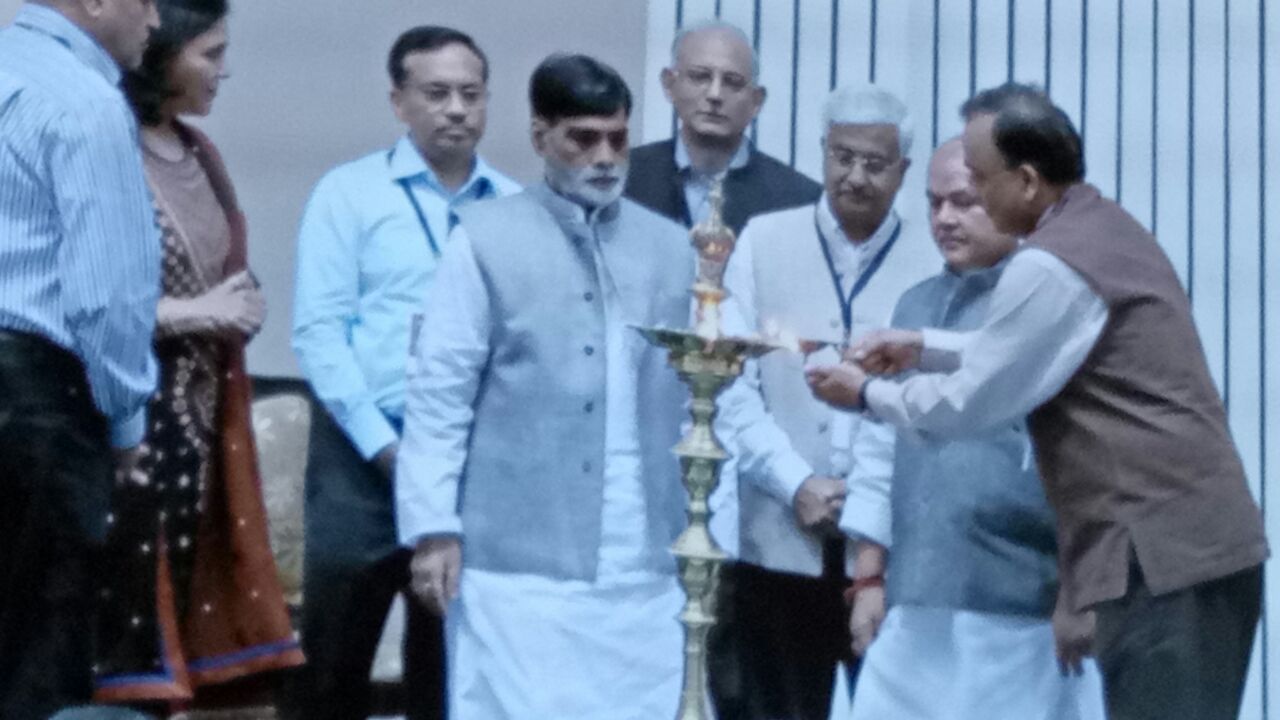 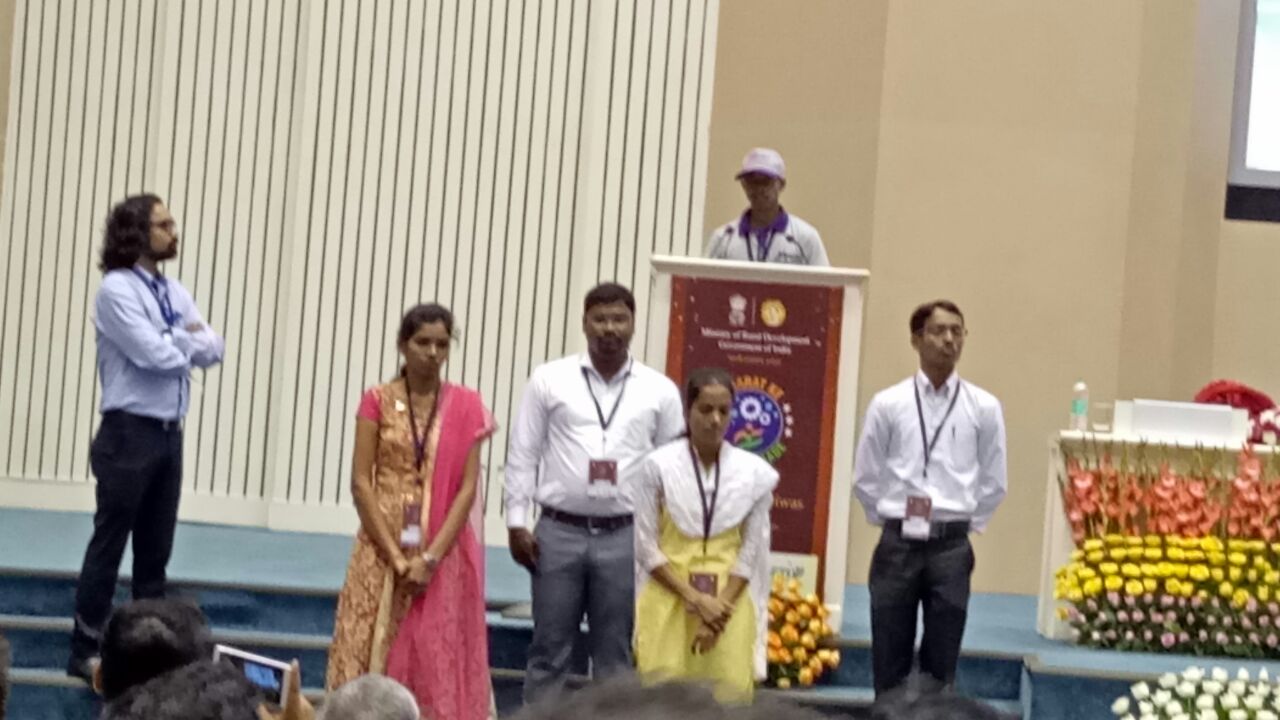 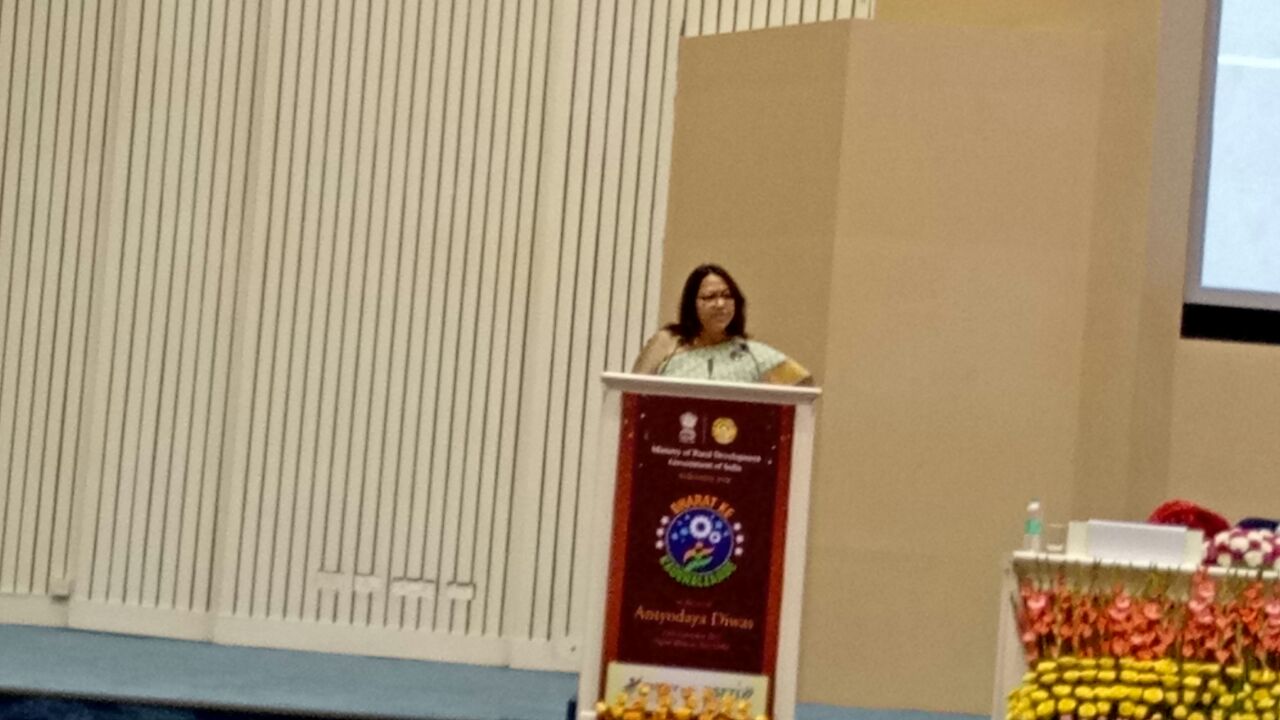 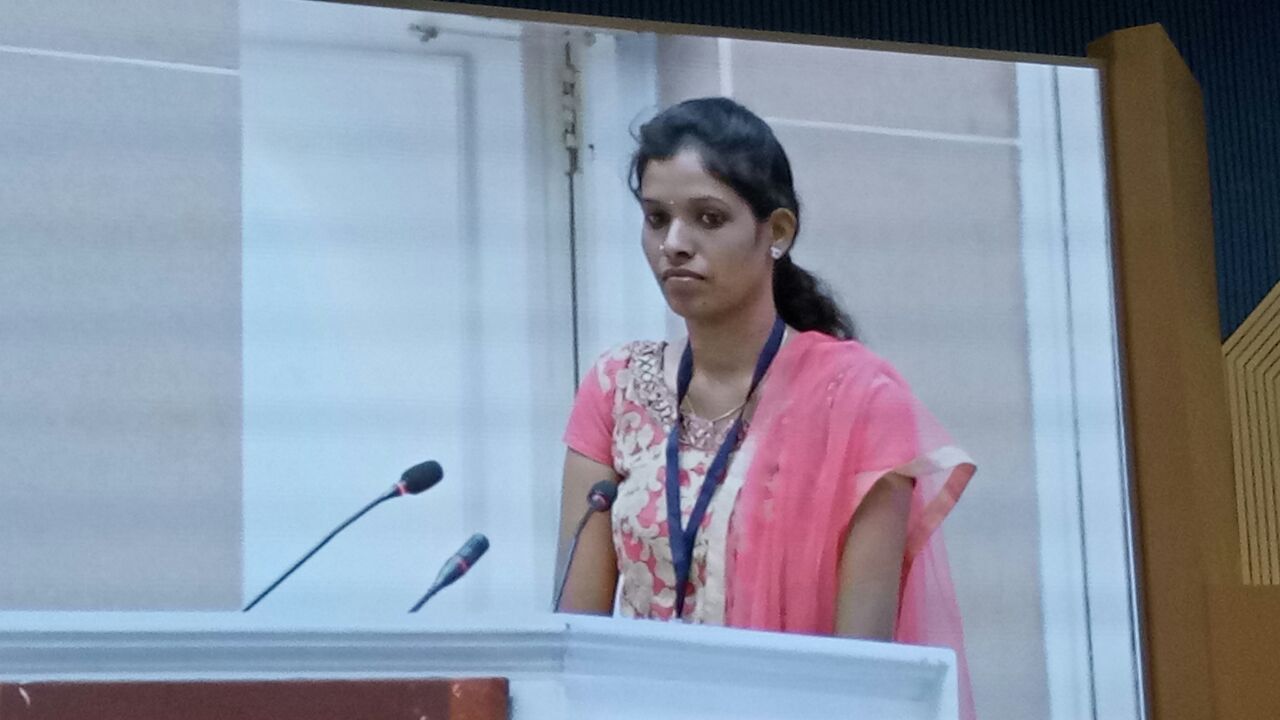 Rural Skills Division, Ministry of Rural Development has organized ‘Bharat ke Kaushalzaade’,an event honouring beneficiaries of its key skilling programmes, on the event of Antyodaya Diwas 2017. Staying true to the spirit of Antyodaya Mission, which lies
in ‘reaching out to the last person, the event, was graced by almost 800 plus candidates and alumni to celebrate and honour beneficiaries from both of MoRD’s flagship skill development programmes i.e. Deen Dayal Upadhyaya Grameen Kaushalya Yojana
(DDU-GKY) and Rural Self Employment Training Institutes (RSETI).

The event was significant as it was on this day 3 years ago that the Ministry of Rural Development announced DDU-GKY with a focus on building capacity of rural youth to address the needs of domestic and global skills requirements. And through sustained efforts and focus the Ministry has successfully skilled 5.05 lakh rural candidates under DDU-GKY and has also been conducting skilling for self-employment through RSETI with a total of 14.09 lakhs candidate skilled and 9.70 lakhs candidates settled till date.

O2 Skills Pvt Ltd has taken the DDUGKY Project in October, 2016 and have been successfully training the students in Hair & Beauty, Spa & Hospitality.

In this regard, they have chosen five PIA’s across India and we are proud to be one among them. They have selected one student from each PIA (Alumini) whose life had a real transition and show cased their success story.

Ms. Anasuri Aparna who hails from Khammam Dist of Telangana was selected.
She is from our first batch of DDUGKY project. She was a raw student who could not
even speak one word in English, and after completion of the course in March, 2017, she
became so confident and could speak in English during the interview and got selected
immediately and was placed as Jr. Beauty Therapist at outlet O2 Spa in Boulder Hills,
Hyderabad.

Basically from a very poor family with four daughters and her father, a Carpenter
by profession is the sole bread earner in the family. 3 elder sisters got married by which
her father was drowned in debts, forcing Aparna to withdraw from the college to support
her father financially.

Then she learnt about DDUGKY program at O2 skills job mela and joined as a
trainee at our Yacharam Academy.

At the event in New Delhi on the 24 th Sep’17 as part of Antyodaya Diwas, the
student spoke in front of 1200+ audience at Vigyan Bhawan.
It was a proud moment when all the representatives of other PIA’s across the
country who had come to witness the program applauded our student and our Academy
for the wonderful training being imparted. It was also identified as a suitable profession
for a girl to settle in their lives.